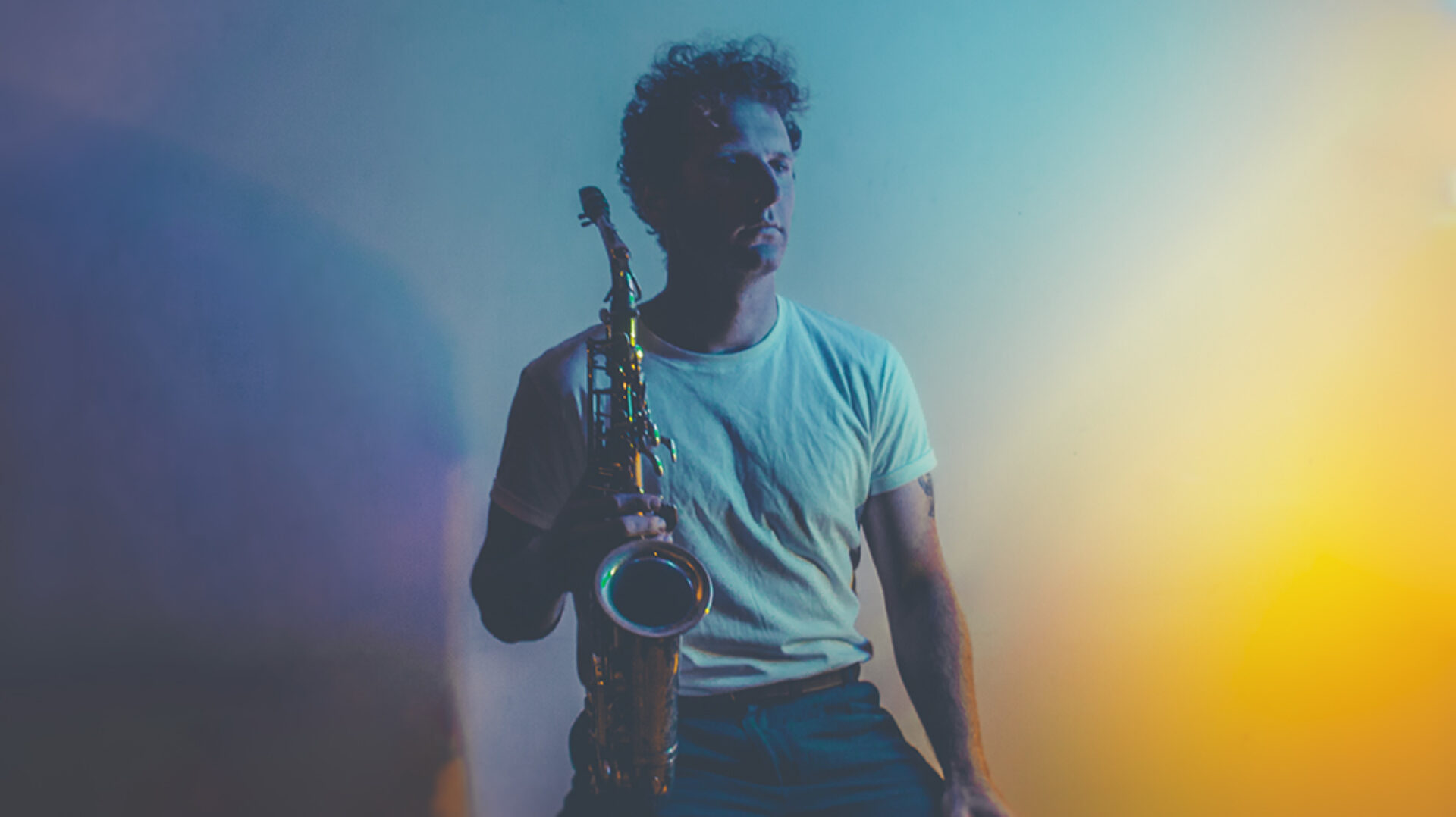 Cayn Borthwick is an emerging composer, performer, multi-instrumentalist, arranger and teacher whose practice is concerned with the intersection of music, art, technology and humanity. He straddles a few musical areas and tries to approach all of them with his unique voice! While he has much experience in the contemporary band scene he is just beginning in the art music world.

Cayn has arranged Aria Award-winning music for Melbourne Ska Orchestra and various other ensembles. In 2018, he wrote Firewall for Orchestra for the Melbourne University Postgraduate Workshop, where it was performed by the Melbourne Symphony Orchestra. Cayn was the recipient of the 2019 Arcadia Winds Composition Prize and had his work performed at the Melbourne Recital Centre. In 2020 Cayn was commissioned by Speak Percussion to collaborate remotely with Zela Papageorgiou for the SD Series.

In July 2019 Cayn released Lizard Brain, the first single from experimental electronic act. The film clip was featured video on RAGE. His debut solo record, Big City Whispers, was released in March 2020 through Lost and Lonesome and was featured on RRR’s Soundscape.

Cayn has performed with and composed for some of Melbourne’s most critically acclaimed contemporary music acts including NO ZU, Mighty Duke and the Lords and Sui Zhen. He has toured to Russia to perform at the Strelka Summer Festival, the UK and Europe including Primavera Sound, and the USA for SXSW in Austin. Cayn has performed at many of Australia’s premier music festivals: Meredith Music Festival, Falls Festival and Dark MOFO to name a few.

In 2017 Cayn was awarded the Alan C Rose Grant. He has been awarded a Master of Music (First Class Honours) in Interactive Composition. In 2019 Cayn spent two weeks learning and working with contemporary artist Samson Young at his Hong Kong studio.

Cayn is currently lead composer at interactive digital arts company Playable Streets. His interactive installations have been commissioned throughout Australia including Reach Out Sounds at the Sydney Opera House, Dead Petting Zoo at the Australia Museum and The Plants at MPavillion. He is a casual lecturer in Interactive Composition at the VCA and also teaches woodwind in the Western Suburbs of Melbourne. 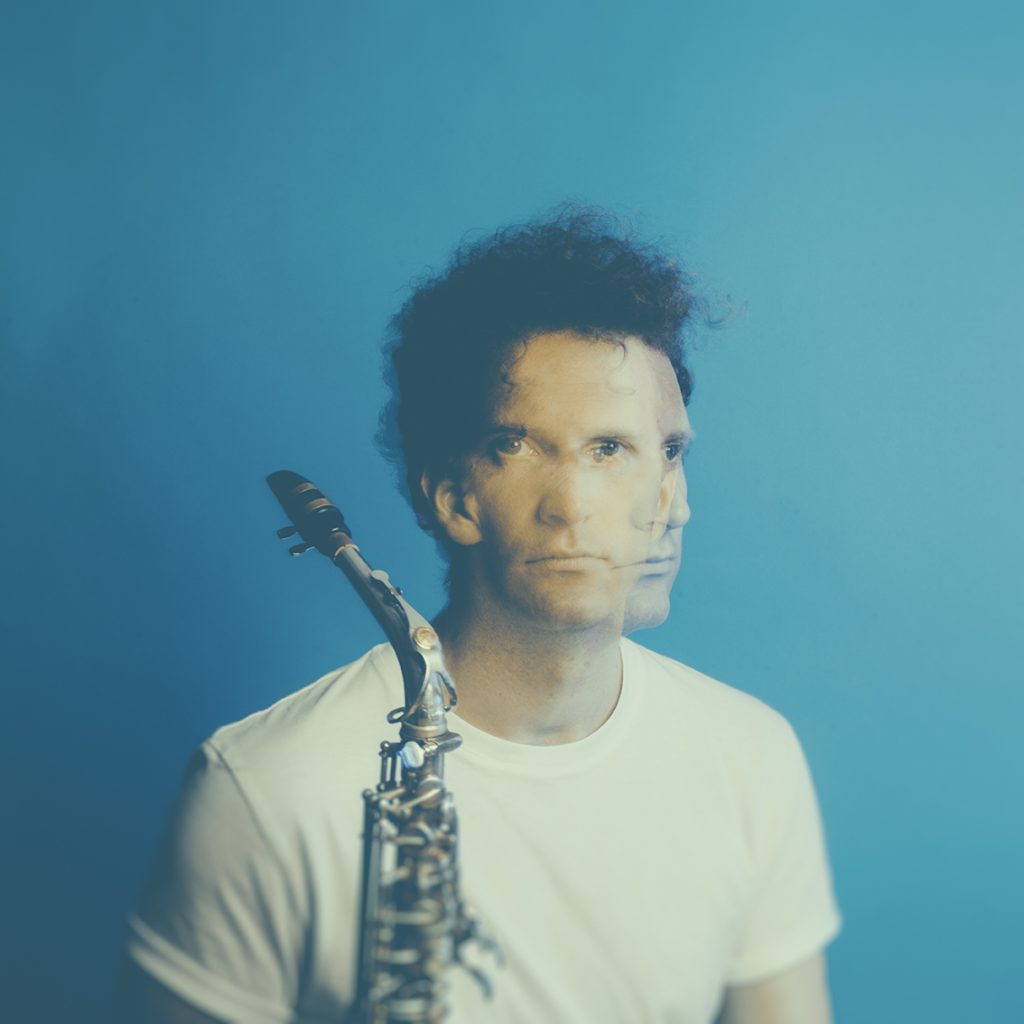